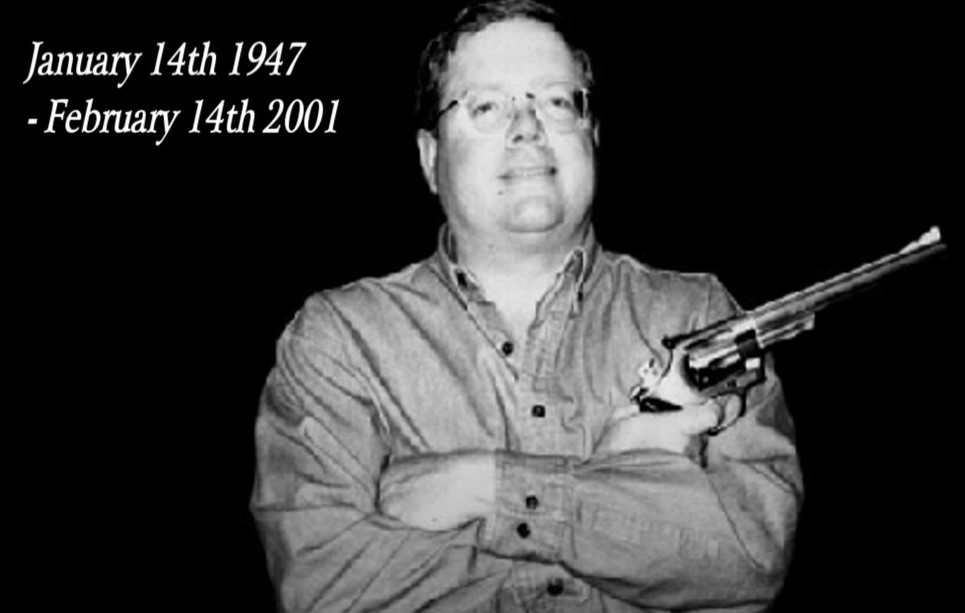 I discovered Richard Laymon in the late 80’s. A great writer, great stories, sometimes a little rappey. He became mildly successful in the US late in his career. He died young, at the age of 54 in 2001. Most of his success came from the UK.

The five best ever Laymon books, in my opinion are:

I have read most of his books but not all.